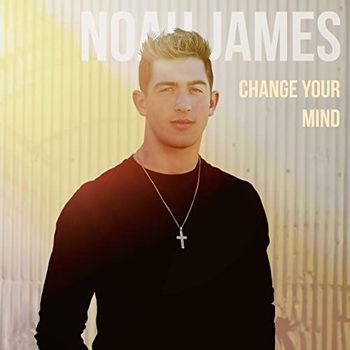 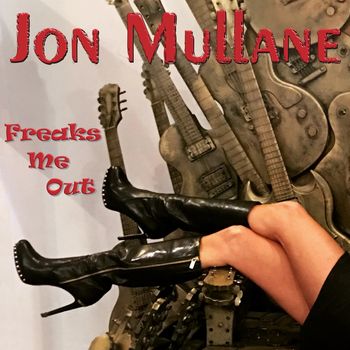 "Freaks Me Out" - Jon Mullane (J.Mullane/D.Effren) 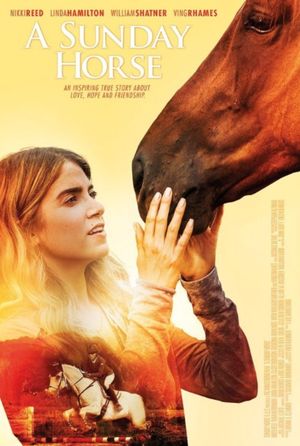 "This Is Our Time" - Song Placement (D.Gussin/D.Effren) 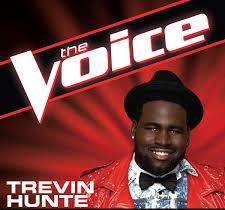 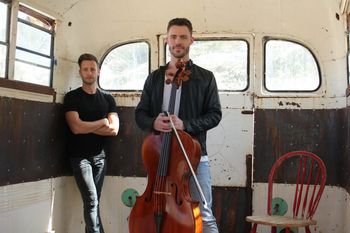 Branden and James (1st Runner up on "America's Got Talent") - "Earthbound" (C.Midnight/B.James/J.Clark/D.Effren) 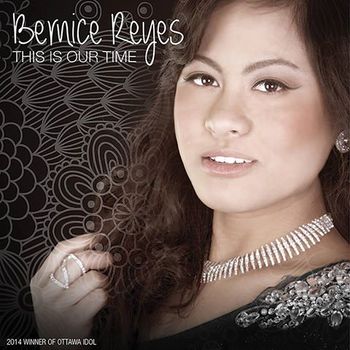 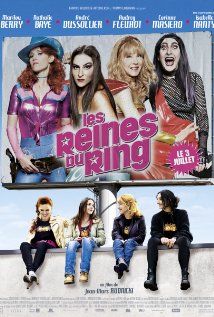 Queens Of The Ring - Music For Movie Trailer (D.Weston/D.Effren) 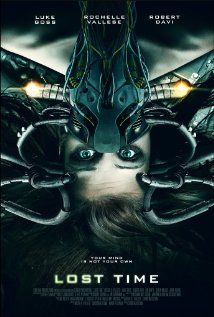 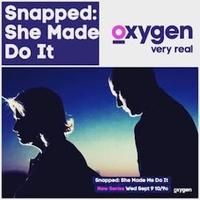 Snapped: She Made Me Do It" - Music Placement 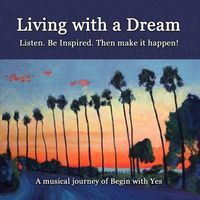 "This Is Our Time" - Accompanying Album to "Begin With Yes" (No. 2 Bestselling Book on Amazon) 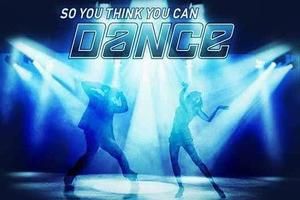 So You Think You Can Dance - Music Placement (D.Weston/D.Effren) 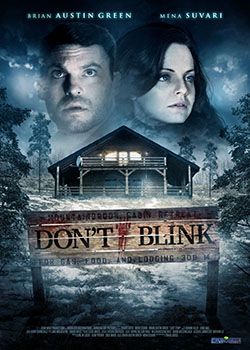 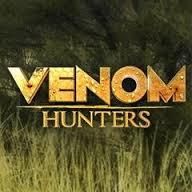 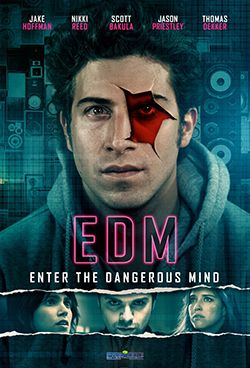 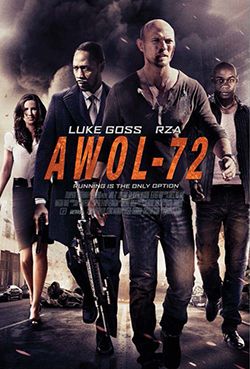 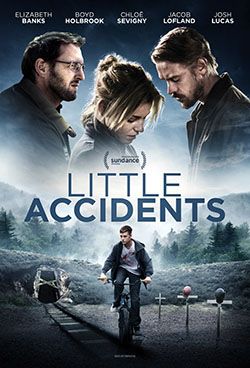 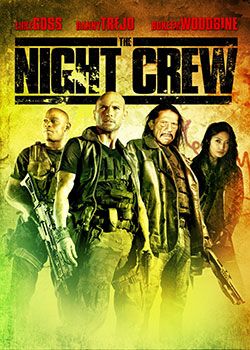 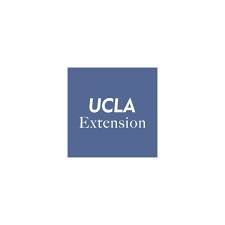 "This Is Our Time" (D.Gussin/D.Effren) - UCLA Extension's OFFICIAL Graduation Song 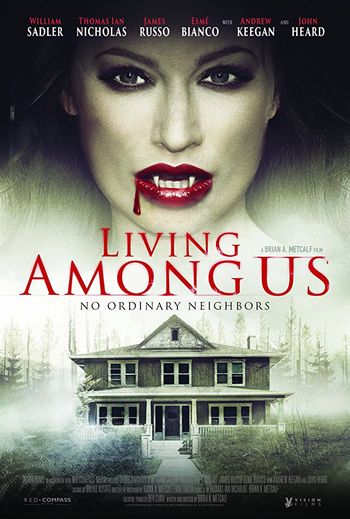 Living Among Us - Music For Movie Trailer

Dale has worked with, written with or had songs performed by the following recording artists:

Dale has collaborated and/or been associated with the following songwriters/producers: